Exploring Medina: A Guide to the Holiest City in Islam

Every year, millions of people from around the world travel to the Middle East and take part in Muslim pilgrimages such as Hajj and Umrah. These spiritual journeys often involve visits to two of Islam’s holiest cities: Mecca and Medina. Every year, millions of people from around the world travel to the Middle East and take part in Muslim pilgrimages such as Hajj and Umrah. These spiritual journeys often involve visits to two of Islam’s holiest cities: Mecca and Medina. Located in Saudi Arabia, both cities are of great importance to the Islamic faith and offer a range of historic sites, traditional markets, and stunning mosques. This blog post will provide an overview of Medina—from its history and culture to key attractions—to help you make the most out of your trip to one of Islam’s holiest cities.

History of Medina: Known as Yathrib prior to the Islamic conquest, Medina has been a major religious site since the 7th century. It was in this city that Prophet Muhammad—peace be upon him— established his first mosque and founded the Muslim community. The city is also home to numerous holy sites associated with many of Islam’s most important figures and events, such as Masjid-an-Nabawi and Mount Uhud.

Must-See Attractions in Medina: There are several must-see attractions in Medina that no visitor should miss out on. For those looking for a spiritual experience, there’s Masjid-an-Nabawi, or the Mosque of the Prophet, which houses the tomb of the Prophet Muhammad. Other popular sights include the seven mosques of Quba, Mount Uhud, and the Maqam Ibrahim — a stone structure believed to be where Abraham stood during his visit to Medina.

Exploring Markets & Mosques: Exploring Medina’s markets and mosques is an essential part of any trip here. The city is home to numerous traditional souks, or markets, including Souk Al-Kattanin which offers a variety of fabrics, spices, carpets, and perfumes; and Souk Al-Tawil Shia which specializes in gold jewelry. As for mosques, there are many stunning examples throughout that are worth exploring such as Masjid Qiblatain—the mosque that marks the spot where Muslims changed the direction of their prayers—and Masjid Quba, the oldest standing mosque in Islam.

Cultural Experiences in Medina: Beyond its rich religious heritage, Medina offers a range of cultural experiences for visitors to enjoy. From traditional meals such as Kabsa — a dish made from chicken or lamb served with rice and vegetables — to local fashion and crafts, there’s plenty to discover here. Visitors can also take part in workshops on calligraphy and henna-designing or get involved in traditional sports such as camel racing.

Conclusion: Medina is one of Islam’s holiest cities and an unforgettable destination for visitors looking to explore its rich history, culture, and attractions. From spiritual sites like Masjid-an-Nabawi to traditional markets and mosques, Medina has something for everyone. For a successful trip during Hajj or Umrah, make sure to keep in mind the tips outlined above. With this information, you’ll be ready to explore one of Islam’s holiest cities with ease and confidence. 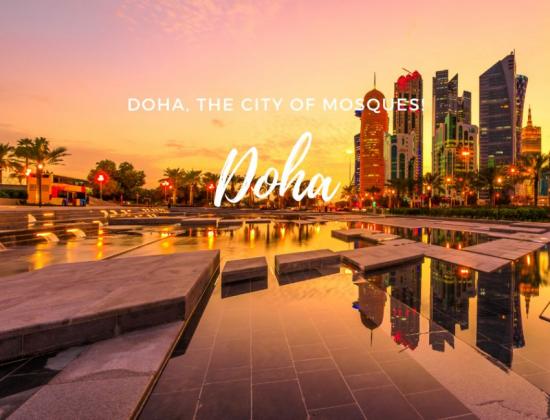 Doha, the city of mosques!

The city is geographically situated on the coast of the Persian Gulf on the east side of the country. Doha is famous for its astoundi..

The 20 Best Cities in the World for Food 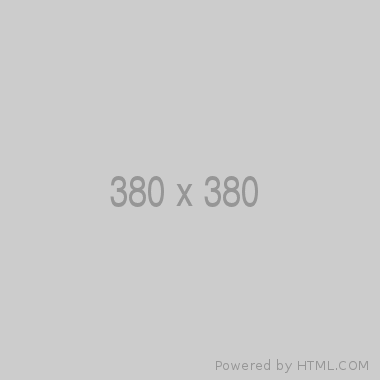